Frankly, no one has ever said it better than Martin Luther King. Yet, he was murdered. He was cut down in the prime of his life. As much as many would like to forget him, he will never be forgotten. I am deeply bothered that I never see streets named after Martin Luther King in the middle of town. The streets with his name that I have found are only found within African American neighborhoods. He worked for peace for all. And yet the mainstream white community does not honor him. Why do we kill those who wish for and work for peace? Why do so many pious Godly people start wars, kill peace makers, back the death penalty, and fight the notion that “we are all one?” Is it because peace gets in the way of making money? 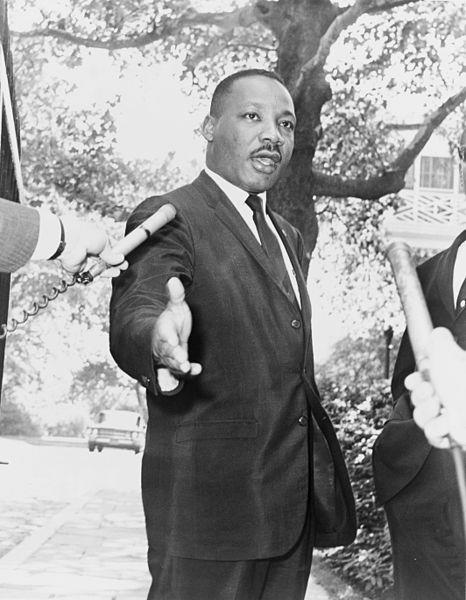 “All I’m saying is simply this, that all life is interrelated, that somehow we’re caught in an inescapable network of mutuality tied in a single garment of destiny. Whatever affects one directly affects all indirectly. For some strange reason, I can never be what I ought to be until you are what you ought to be. You can never be what you ought to be until I am what I ought to be. This is the interrelated structure of reality.” —Dr. Martin Luther King Jr 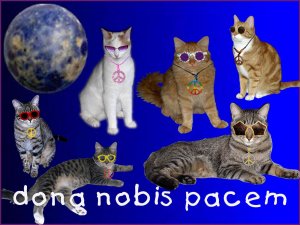